It will be a growth of 20-25 per cent per annum for the homegrown SaaS firms, according to Bain & Company's report.

Investment in India SaaS went up by 20 per cent last year compared to 2021, and reached an all-time high of $5.1 billion, according to the report.

This was driven by increased interest in earlier-stage deals -- with significantly more seed deals that have doubled in size over the past 3 years and a doubling of Series A investments compared to 2021.

"This ecosystem is being driven by a flywheel comprised of SaaS companies who are successfully executing on their global ambitions and an investor base that believes in the potential of Indian SaaS," said Arpan Sheth, Partner at Bain & Company and lead of the Private Equity and Alternative Investor practice in India.

"We are now seeing the emergence of a set of Indian SaaS companies who have a right to win not just in India, but globally," added Sheth.

Indian SaaS companies' future trajectory remains promising as their total annual recurring revenue, of $12 billion-$13 billion in 2022 is up four times over the past five years.

Of the 1,600 Indian SaaS companies that have now been funded over the past five years, around 14 of them exceed $100 million in ARR (vs. around 1-2 five years ago) and are reaching this growth milestone as quickly as their US counterparts, the report mentioned.

Indian SaaS venture capital (VC) investments were up by 10 per cent in the first three quarters of 2022 compared to 2021.

"Over 70 per cent of Indian SaaS investors plan to increase their investment in the sector," said Prabhav Kashyap, Partner at Bain & Company and co-author of the report.

Buyer sentiment in SaaS will remain broadly positive going forward as well, with approximately 65 per cent of enterprise software decision makers expecting to increase their 2023 software budgets, said the report. 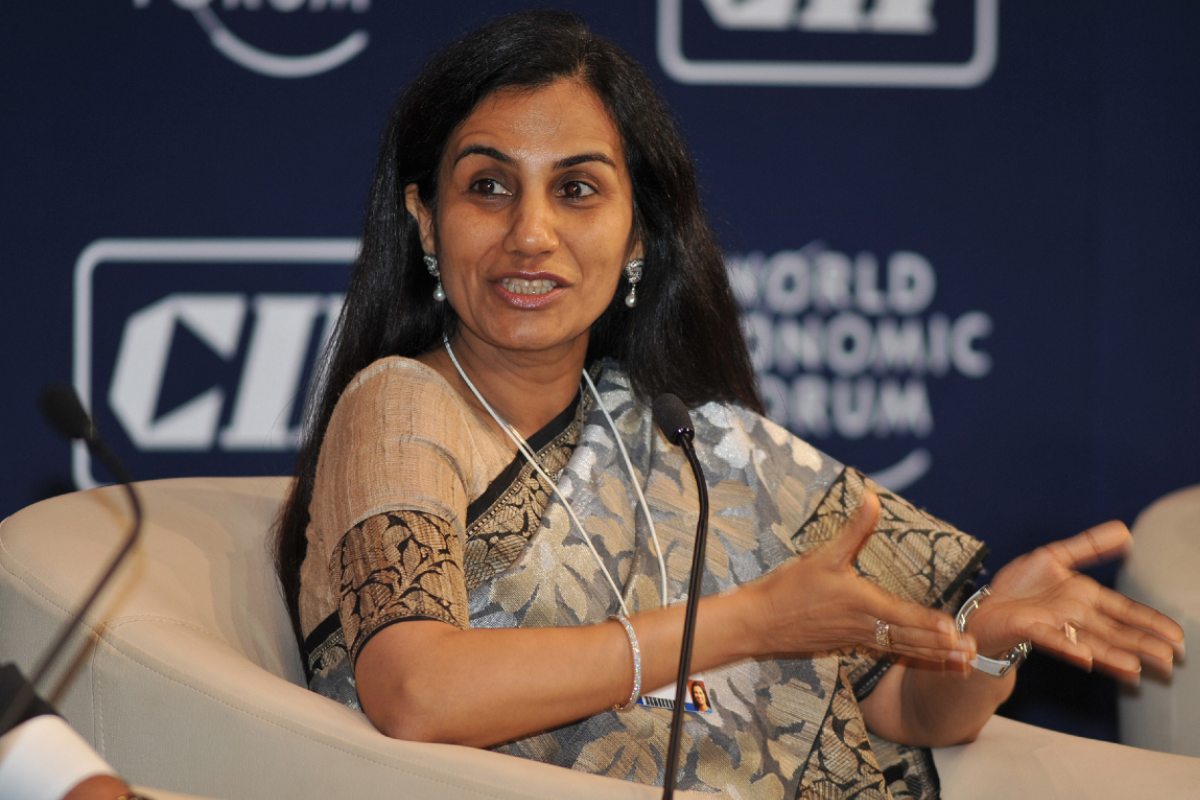