The plan is to construct several leopard sanctuaries with the capacity to house 200 to 250 leopards each, with the aim of providing care and long-term rehabilitation for the animals. 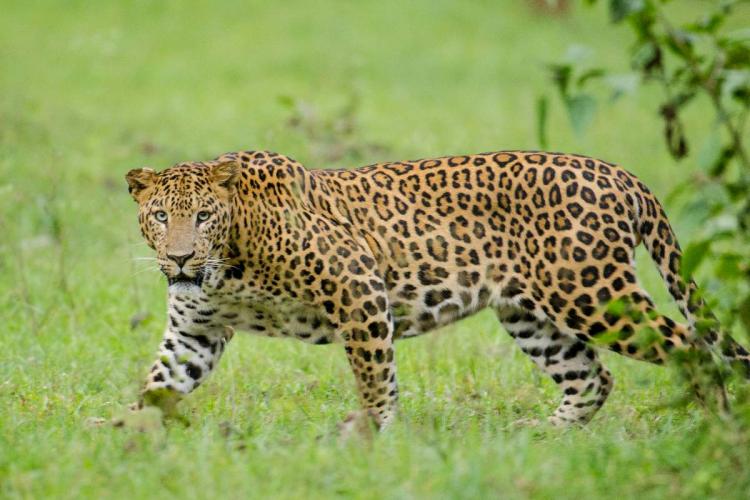 The Karnataka Forest Department is planning to establish multiple rehabilitation centers for leopards and tigers that have been captured from conflict zones. The department is studying similar facilities in other parts of the country, and the final proposal for the centres will be submitted to the government soon. The plan is to construct several leopard sanctuaries with the capacity to house 200 to 250 leopards each, with the aim of providing care and long-term rehabilitation for the animals, The Hindu reported.

This move follows calls from conservation biologist Sanjay Gubbi to establish leopard rehabilitation centres and to abandon the practice of translocating captured leopards. According to The Hindu, the department agrees that translocation has not been effective in resolving the conflict between leopards and humans. Once the basic facilities are in place, the department also plans to consider sterilising these animals as a solution.

The proposal comes amid a rise in incidents of leopard-human conflicts in the state. In the most recent incident, an 11-year-old boy was killed by a leopard on January 21 in T Narasipura taluk in Mysuru district. The incident has prompted forest officials to issue a set of directives to residents, advising them not to roam about after dark and to provide any relevant information to forest officials.