PM Narendra Modi visited Kalaburagi district and handed over title deeds to beneficiaries of the Banjara community, after 3,000 new revenue villages were created by the state government.

Prime Minister Narendra Modi visited Karnataka’s Kalaburagi district on Thursday, January 19. In a bid to woo the Banjara community there, he launched the 'hakku patra' (land title deed) distribution drive for over 52,000 families belonging to the community in five districts in north Karnataka. The ‘hakku patra’ will secure the future of thousands of people living in the "thandas" (Lambani habitats) in Kalaburagi, Bidar, Yadgiri, Raichur and Vijayapura districts, he noted. "It's a big day for the people of Banjara community as over 50,000 people will get their own roof by way of Hakku Patra", the PM said at a public meeting at Malkhed in the district.

"Those living in thandas had to wage a long struggle for their rights and face many difficulties. They had to wait for a long time,” PM Modi said. "But now the depressing atmosphere is changing. I want to assure the Banjara mothers that their son (PM Modi) is sitting in Delhi". The PM pointed out that the Banjaras were getting the title deed on the land they held for several decades in the 'auspicious' month of January, as this was the month when the Constitution was implemented.

"The Banjara nomadic tribe had faced much inconvenience for decades. Now you have an opportunity to lead a life with honour and dignity," the Prime Minister said, referring to the BJP government's scheme in poll-bound Karnataka, which will go for Assembly elections in four months. He also told the gathering that the Union government has introduced Survey of Villages Abadi and Mapping with Improvised Technology in Village Areas (SVAMITVA) Scheme under which property cards have been given to land owners across rural India.

Slamming the Congress indirectly, PM Modi said that even after so many decades of Indian independence, there are communities which are deprived of development and are outside the purview of government assistance. "Those who ruled the country for all those years took votes from the deprived community, but did not take concrete steps to uplift them," the Prime Minister said. 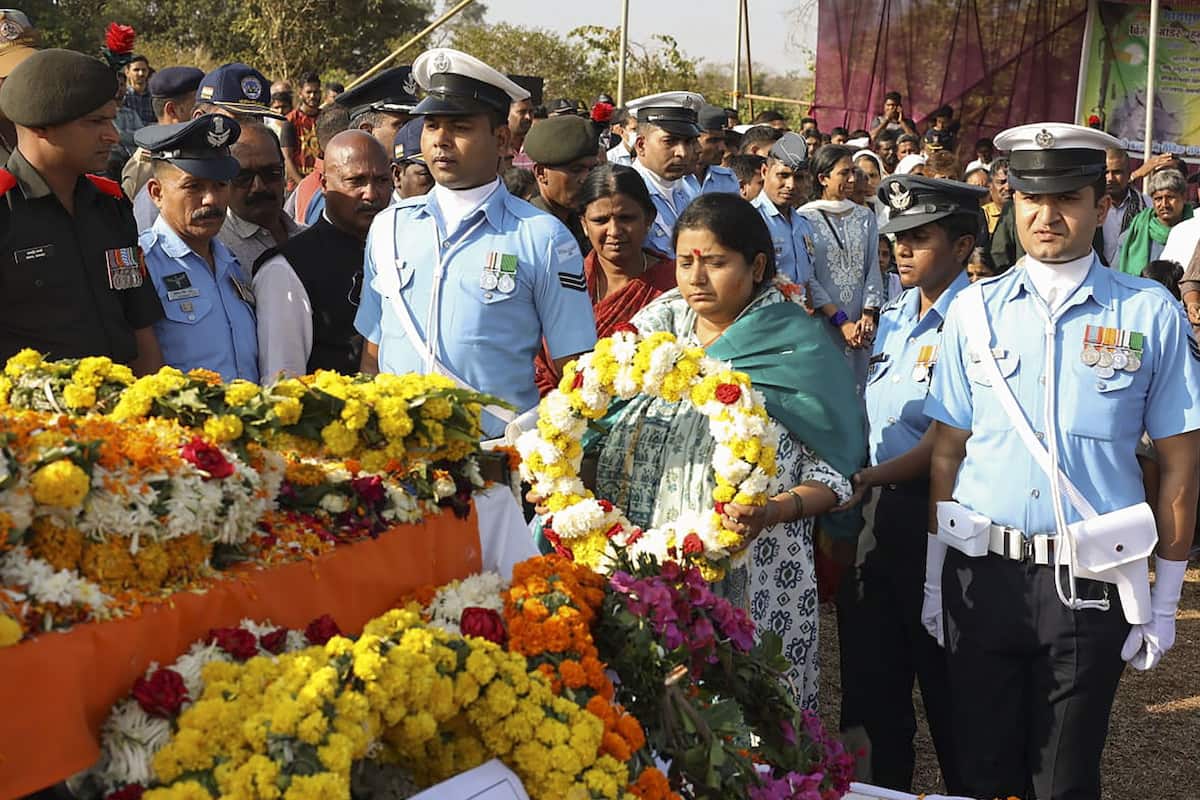